I was just writing my script for PTV’s 9pm newscast when my news desk approached me that the department head, Mr. Edgar Reyes, wanted to talk to me.

Little did I know, he would tell me to no longer report to work.

That was the night before the end of my contract as a News Reporter for PTV. That night, June 29, 2017, I was informed by Mr. Reyes, that the editorial board decided not to include me in the next line up of reporters.

It was clearly stated in our contract that the employer may pre-terminate its talents anytime by giving them at least a 15-day notice prior the intended date of termination.

To terminate employees is management prerogative. My only concern is the violation of my right to be informed 15 days prior to the non-renewal of contract. I am renting a place in Quezon City, and I was solely depending on my income at PTV to pay my expenses.

In the past few months, there had been a series of terminations at PTV.  Same as I, those talents were also not given a 15-day prior notice.

When I was still with the network, I reported on the government’s campaign against end of contract or what we call ENDO.

Ironically, I became a victim. So did my my former colleagues.

I hope that the government would look into this problem, especially that President Rodrigo Duterte expressed his support for the state-run PTV. 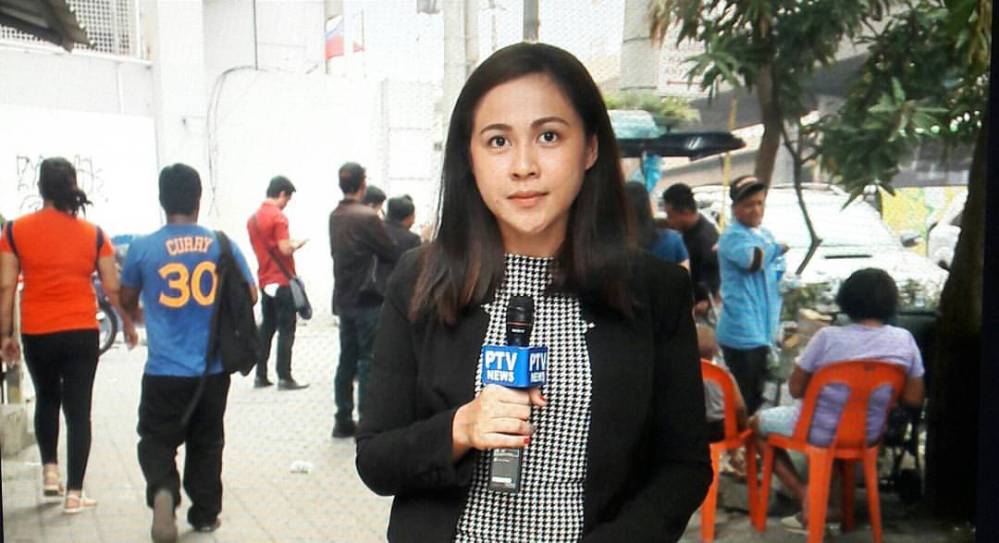 Lala Babilonia was a former reporter for PTV and for GNN. She once covered the AFP beat. Lala is a graduate of Ateneo de Naga.