Meanwhile, netizens have been criticizing retired broadcast journalist Jay Sonza for his suggestive tweet that the shooting incident was staged.

ABS-CBN actress Kim Chiu was sleeping on her way to a taping when unidentified perpetrators fired between six to eight gun shots at her van. This happened around 6:15 am at the intersection of Katipunan Avenue and C.P. Garcia Avenue in Quezon City.

The gunmen were riding in tandem in a motorcycle and escaped in the direction of Katipunan Avenue.

Chiu, her assistant and her driver are all safe. The 29-year-old winner of the first Pinoy Big Brother Teen Edition and star of Love Thy Woman pushed through with her scheduled commitment. 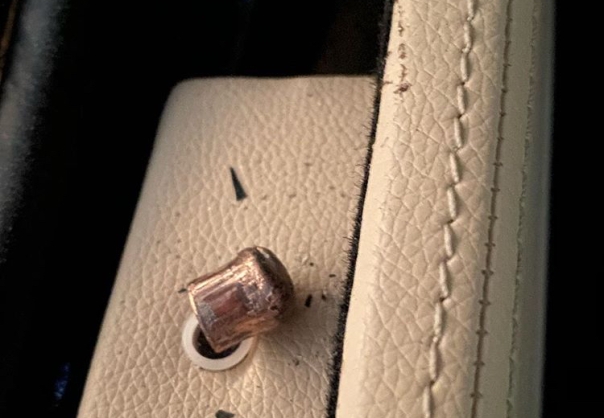 A lot of you have been texting and calling. can’t answer right now. Thank you for checking on me. Means a lot. Yes I am safe po. I’m ok and my P.A. And my driver as well. Papa Jesus protected us. I dont have an idea what really happened, mistaken identity? I guess?? Napag tripan?.. This is a bad joke. 6am on my way to taping, I was asleep inside my car then I heard several gun shots, 8 to be exact. I was shocked and ask my driver what happened, then I saw this bullet on the windshield where my head was laying “buti nakahiga ako.” Pano kung tinuloy ko magbasa ng script?… I was so scared, I dont know what to feel right now. Wala naman akong kaaway or ka atraso. Why me?. Kung sino man ang gumawa nito Diyos na ang bahala sa inyo dalawa. (Kim edited) at the end of the day inisip ko nalang walang nasaktan sa amin. God protected us. Salamat po.

The police are investigating the shooting incident as of the moment.

Just a rough couple of days for Kapamilya stars from the wedding interruption of Sarah and Matteo to a shutdown threat for the entire network. 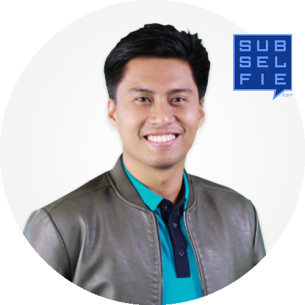 Bam Alegre is the founder of SubSelfie.com and writes from time to time as a guest contributor. He is a Senior News Correspondent for GMA News (2012) and part of the team that won GMA News the prestigious George Foster Peabody Award for the news coverage of super typhoon Yolanda (2013). Previously, he worked behind the scenes as a Segment Producer for State of the Nation with Jessica Soho and 24 Oras (2009-2012). BA Broadcast Communication 2007, UP Diliman. Read more of his articles here.