The commemoration of the Passion of the Christ is an opportune time to pause for a while and reflect on all that has been and all that will be.

And while a very few blessed kababayan can afford to travel either to the Sistine Chapel in the Holy See or the Holy Land in Jerusalem, you could similarly get a glimpse of how early Christians adore the Trinity and the Divinity.

A museum is certainly not on your list of choices for a retreat place if you are looking for some peace and quiet this Holy Week, but you would dare not miss the religious and centuries-old artworks on display at the National Museum.

Visitors of the formerly Batasang Pambansa are usually greeted by the obra maestra Spoliarium of Juan Luan. Adjacent, however, to the hall dedicated to the Luna masterpiece are mesmerizing rooms of religious paintings and statues dating back to as early as 1700’s.

Who won’t be amazed by this late 19th-century painting  La Coronacion de la Virgen (The Coronation of the Virgin) by the School of Justiniano Asuncion y Molo?

Observe that the images of the Virgin, the Trinity and the angels are subversion from the Eurocentric view which usually portrays the Divinity similar to white people. Even today — with the exception of a few like the Black Nazarene — seldom you’ll see such images painted in the native skin color kayumanggi.

Meanwhile, this one is a singkit divinity.

As if going back to the mid-point of the Spanish colonization period in the islands, one will realize how Christianity is indeed deeply entrenched in the DNA of the christianized parts of the Philippines — excluding of course the Moro islands which remain to be largely Muslim up to this day — even centuries older than the revolution and the Republic itself, or in other words, way more established and intact than the institutions we have today.

The paintings on display adorned homes, churches and convents in the 18th and 19th century, or some 150 years after the introduction of Christianity in this side of the Pacific. 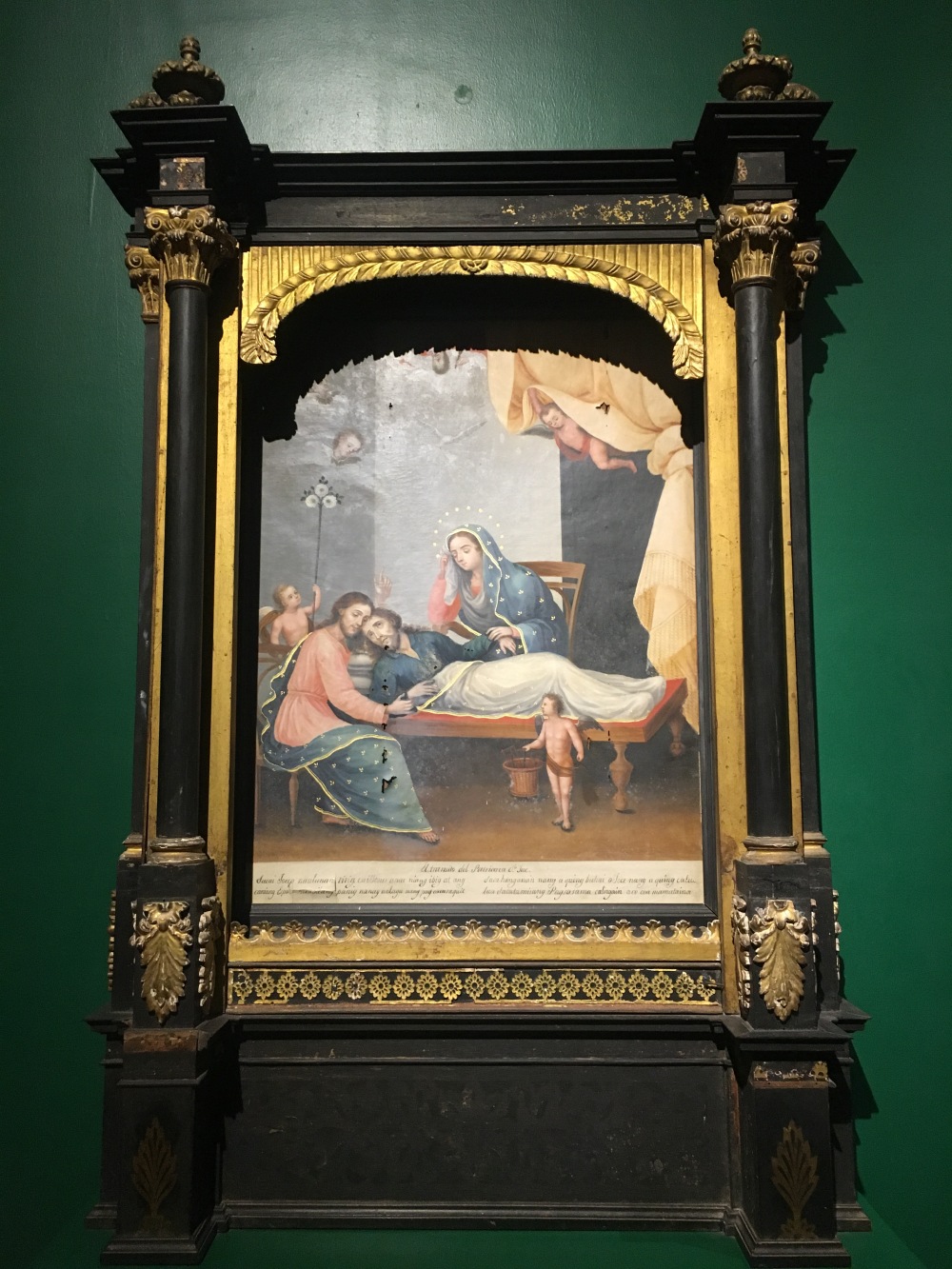 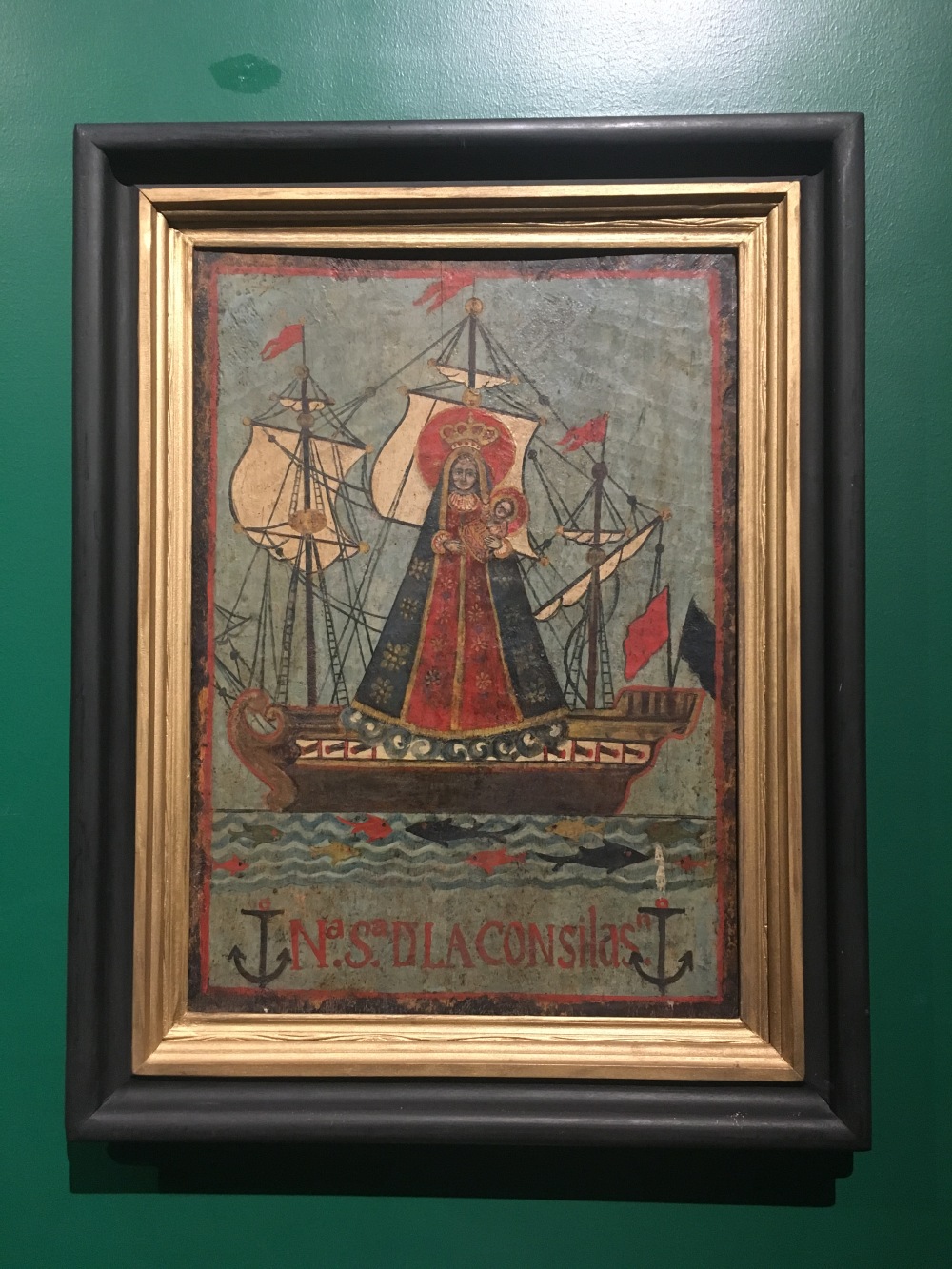 According to Igal Jada San Andres of the Museum Education Division, “They served as points of daily reflection for the religious–reminders of the blessings of God and sources of inspiration. They served a devotional function, and the illustrations helped the believers—especially the illiterate ones—understand the Gospel.”

She explained that these religious relics are testament to the artistry of the early Filipinos who learned through art classes conducted in convents by the friars and Filipino and Chinese artists. Miss San Andres added that the religiously artistry flourished further in the archipelago thanks to a 1785 edict of King Carlos III of Spain which allowed for artists to paint for other patrons aside from Church who used to be the sole patron of the arts.

Time travelling through these works of art will leave you enchanted and fascindated especially with the complete set of painting of the Via Crucis (Stations of the Cross), which, for  the lack of proper record and archival is deemed to be from one of the old baroque churches in Bohol. 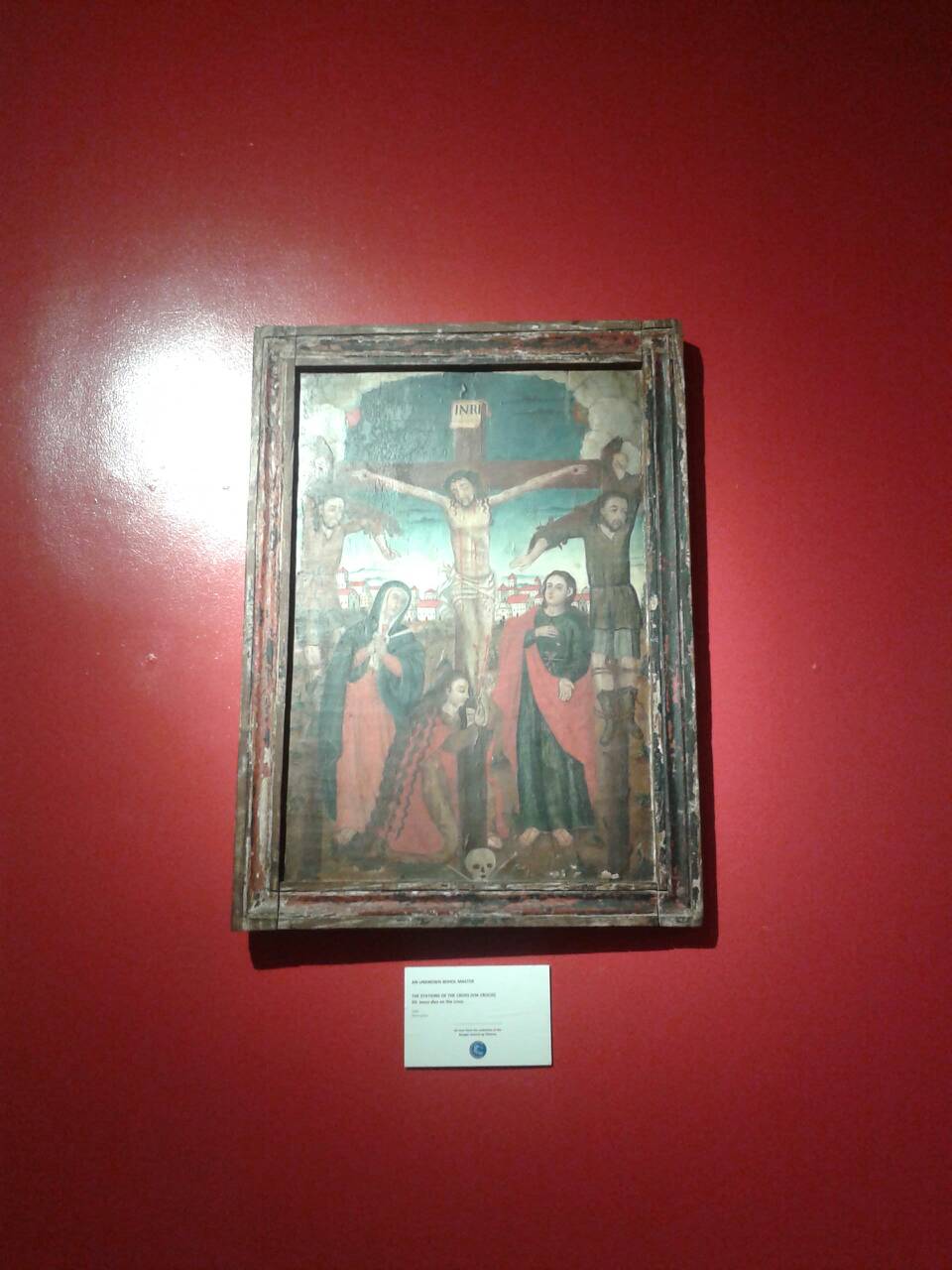 If any, these antique gems gathered from all over the country remind us of the socio-cultural and political complexity of the Filipinos through the lens of religious art, which could provide perspective and inspiration mostly needed in these trying times to the believers and non-believers alike.

The religious art collection, which is currently on loan from the Bangko Sentral ng Pilipinas is found at the Ground Floor of the National Museum of the Philippines. It is open to the public free of charge, Tuesdays to Saturdays, 10am to 5pm. 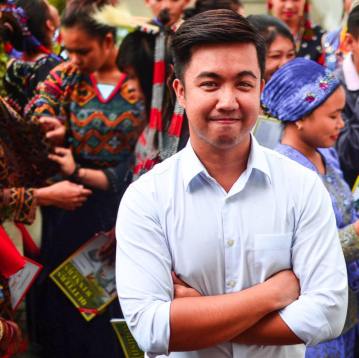 Toni Tiemsin is the Editor-in-Chief of SubSelfie.com. He is also a Media Relations Manager in Ogilvy & Mather, a 360-communication agency in Rockwell. Previously, he was Media and Communications Officer for children’s rights group Save the Children. Before his work in the development sector, Toni was an Executive Producer for the hourly and breaking news spot of GMA News and Public Affairs, News Producer for the primetime newscast 24 Oras, and formerly the Supervising and Associate Producer of the Special Assignments Team, the investigative and features unit of GMA News. Journalism 2009, UP Diliman. Read more of his articles here.