Netflix.com started as a DVD rental and sales site in 1998. Now, it has a total of over 15,000 titles and hundreds of genres consumed by more than 200 million subscribers globally.

This is why choosing a movie or series to binge-watch can be quite a chore for some, but worry not because we hand-picked these series that fall into the categories of sci-fi, fantasy, and mystery.

If you’re into celestial beings, crime-solving, science, and monsters, these might be for you! 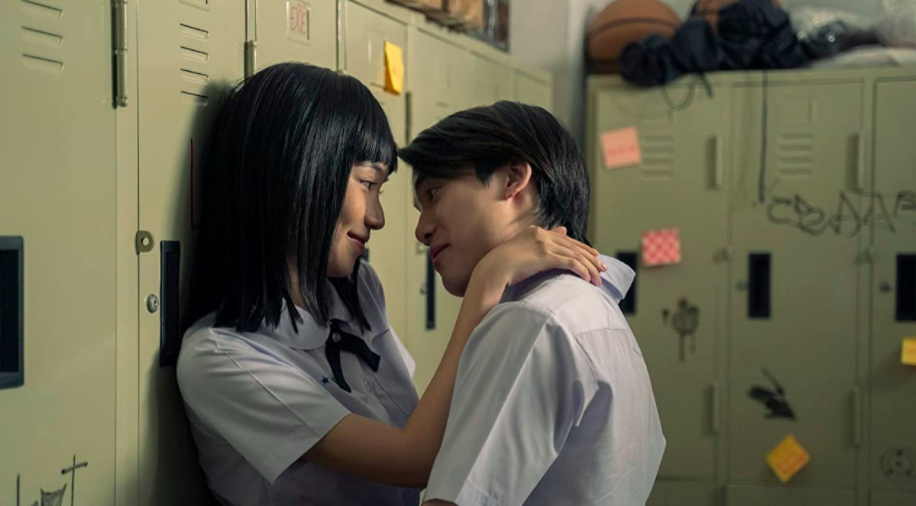 This Thai series features Nanno (Kitty Chicha Amatayakul) who transfers to a different school per episode to uncover the truth and dirty systems. She gives the bad guys a taste of their own medicine and makes them suffer just like how they are towards the people around them.

The second season was released on May 7, 2021 in the Philippines and the last episode definitely left me hanging!

PS. Watch this series with caution as there are several triggers such as sexual violence and abuse. 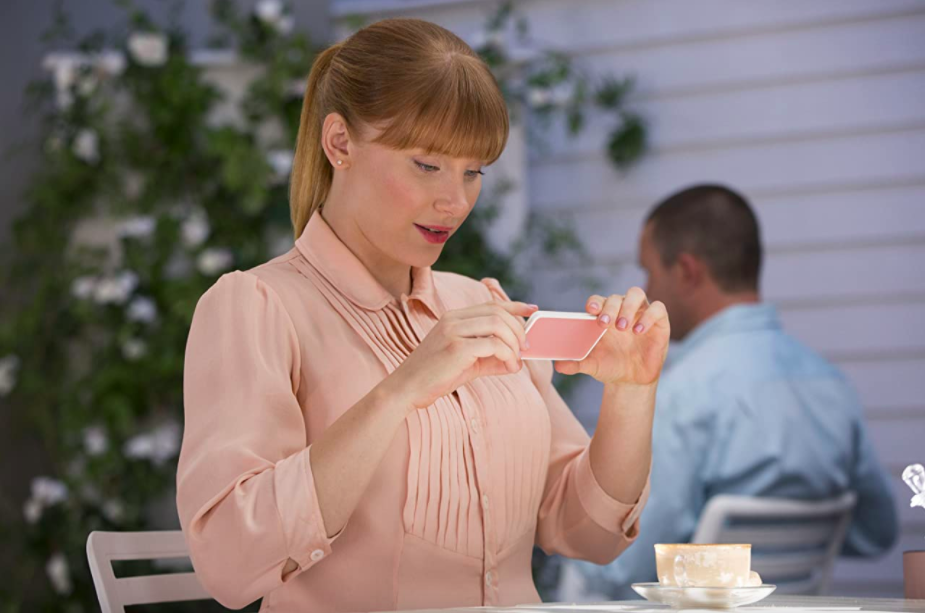 The title of this series was inspired by the “black mirror” screens of television, phones, and any other gadgets.

Black Mirror could either amaze or scare you with the limitless possibilities that technology can do.

I find “Nosedive” of season 3 as the most relevant episode amongst others. It is a story about a society wherein ratings give certain privileges to people. The higher the rating, the more exclusive and luxurious your life will be. Think of it as something like an Uber rating, but for people, and they get rated after every interaction they make with others.

Lacie, played by Bryce Dallas Howard, is one of the people who are obsessed with ratings. The way she presents herself online and in real life is very ‘well-curated’ – she even practices the way she laughs and carefully makes a perfect bite onto her biscuit before taking a picture of it. Lacie needed to escalate her 4.2 rating to a 4.5 to move into a new apartment but she had consecutive encounters with misfortune that brought her rating down to 3.1.

Find out what happens next by watching here: https://www.netflix.com/title/70264888

Stranger Things features a group of young boys, namely Mike Wheeler, Will Byers, Dustin Henderson, and Lucas Sinclair who hang out all the time. One day, while Will was on his way home, he suddenly disappeared and this led his friends and family to the discovery of mysterious lab experiments and supernatural forces.

Eleven (Millie Bobby Brown) was one of the ‘lab rats’ that possessed psychic powers. She eventually became an addition to the squad and her powers were used to uncover more mysteries.

This series got me hooked and it is definitely binge-watch-worthy. Can I also say that I super love the transitions of the scenes? One prominent sound effect then *boom*, cut to the next scene! The fourth season is also on its way! 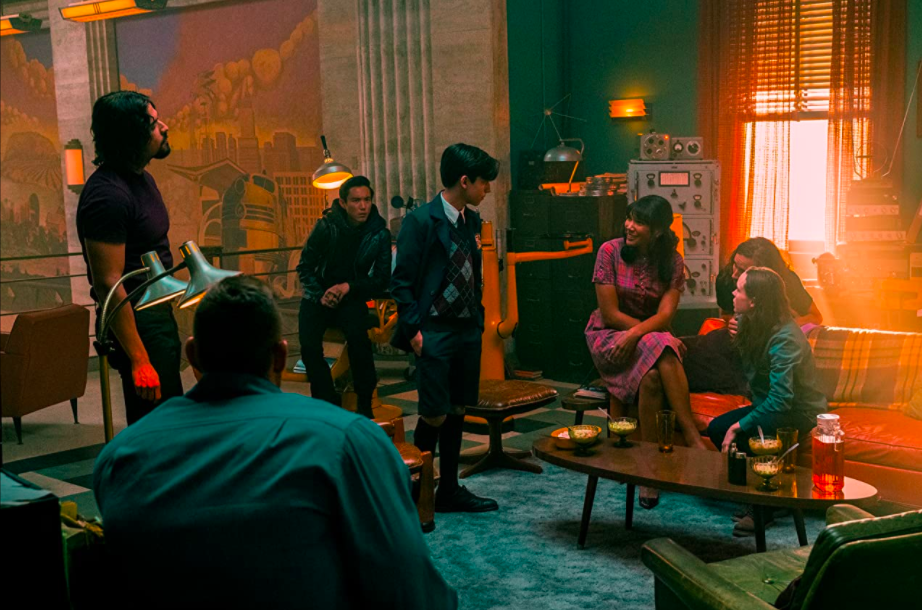 On October 1, 1989, 43 women around the world mysteriously gave birth despite not being pregnant. A billionaire named Reginald Hargreeves saw this phenomenon as extraordinary and adopted as many children as he could and ended up with seven. Luther, Diego, Allison, Klaus, Five, Ben, and Vanya became superheroes in the hands of Reginald.

They eventually became a dysfunctional family and only reunited because of Reginald Hargreeves’ death. Secrets were uncovered and the family became a threat to humanity. 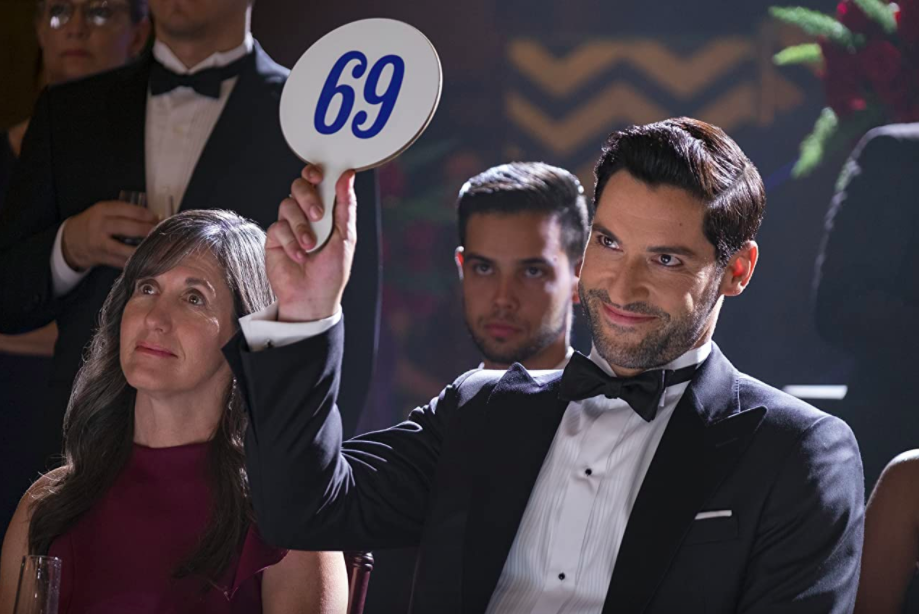 Lucifer, starring Tom Ellis, is the #1 series in the Philippines today as the second part of the fifth season was released last May 28, 2021.

This is about the life of Lucifer who got tired of his hell kingdom and went back to earth, specifically Los Angeles. He then met Chloe Decker (Lauren German), an LAPD detective and had quite an ‘adventure’ with her. As the story progresses, other biblical figures were introduced such as Amenadiel, Cain, Mazikeen, Eve, Michael, Uriel, Azrael, Remiel, the Goddess, and God himself!

Fun fact: Tom Ellis played both Lucifer and Michael and his accent-switch from British to American was mind-blowing for me! 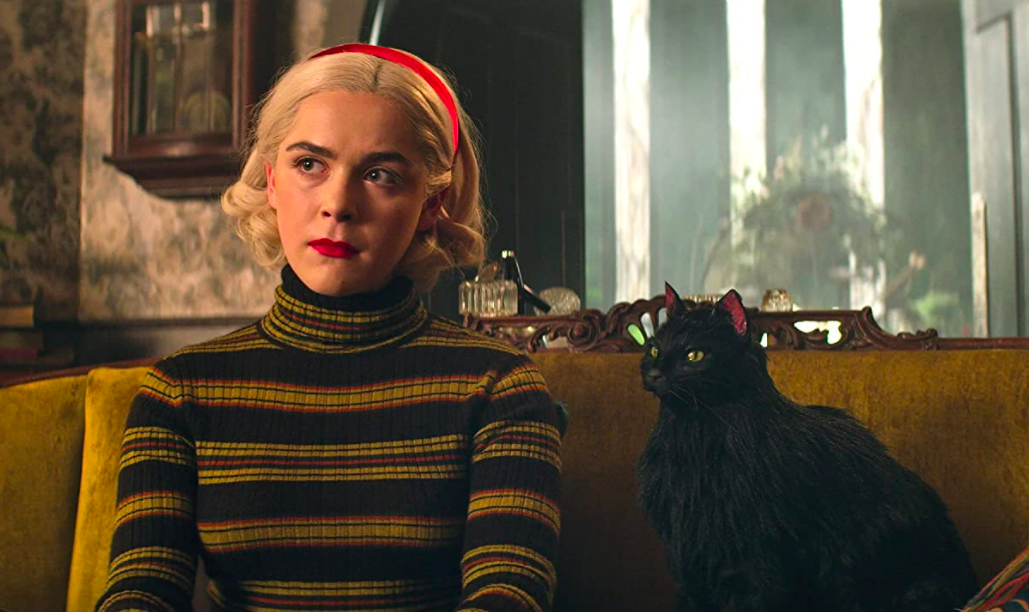 Sabrina Spellman (Kiernan Shipka) was born half-human and half-witch. She juggles her life between being a student at Baxter High and the Academy of Unseen Arts in Greendale. Being a ‘half-half’ that she is, Sabrina is confronted with several challenges concerning her life as a mortal and a witch.

PS: This series will make you want to delve into witchcraft BUT keep in mind that every action has its consequences and fiction is very different from reality!

Something to look out for: Trese

I’m pretty sure you’ve seen the genius viral marketing all over social media wherein billboards were ‘vandalized’ and there were videos of sightings of creatures. It is for the Netflix series, Trese, based on the graphic novel created by Budjette Tan and Kajo Baldisimo.

Its release is on June 11, Friday—perfect to binge-watch over the weekend!

Level Up Your Mobile Legends Experience with Tic Tac