Cookery, housekeeping, ICT or drafting? When I was in Grade 9, I didn’t see myself in these elective classes so I enlisted in Journalism. It was a spontaneous decision.

Years later, I would find myself competing in the Olympics of Campus Journalism — the National Schools Press Conference (NSPC). Despite the COVID-19 scare, I recently won in Tuguegarao City, Cagayan as the 5th Best English News Writer of the entire Philippines, representing Quezon City and the National Capital Region.

But there was nothing spontaneous about this win. No shortcuts. Not one bit.

2017: First in the District, Flop in the Division

During my first year, I tasted early success as the representative of Balara High School for the District Secondary Schools Press Conference (DSSPC). I won first place in editorial writing. 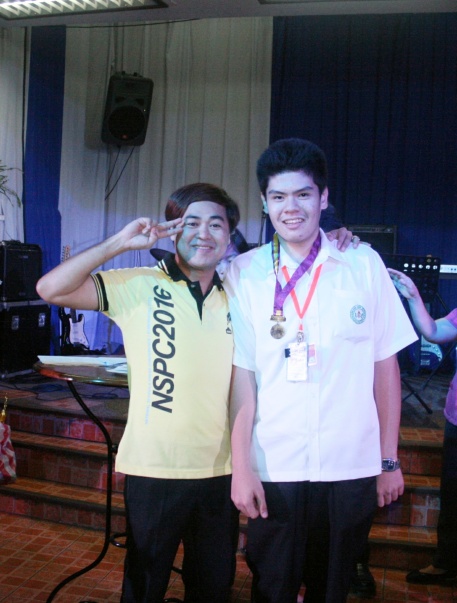 But I set my sights towards loftier aspirations. One of our trainers is an alumnus who recently competed in the NSPC. Here, the best of the best from every region of the country contend to seal a place in the top 7 of each category.

I pledged to myself that I must qualify and win in this nationwide competition – making this as my ultimate goal for the rest of my years in campus journalism.

But after advancing to the Division Secondary Schools Press Conference, I didn’t win – thus my goal of qualifying to the NSPC would have to wait another year.

I continued to pursue campus journalism in Grade 10 and got accepted as the editor-in-chief of both the English and Filipino publications of our school. Aside from training to make it to the NSPC, I had to ensure that our newspapers will serve as a receptacle of the information needs of the school and community.

My second year in journalism meant another chance to be in the NSPC. With new knowledge and better skills, I overcame last year’s obstacle. I won in the Division level as the fifth best Editorial Writer of Quezon City.

There was only one competition left before the most awaited NSPC: the Regional Schools Press Conference (RSPC).

But then again, after all the trainings and reading sessions, fate was still rough. My first try in the regional competition was unsuccessful. I didn’t make it to the National Capital Region’s top 3 or at least the top 10.

However, both of Balara High School’s newspapers made it to NCR’s Top 10 School Publications. As editor-in-chief of our newspaper, that was my ticket to travel to the NSPC held in Dumaguete City, Negros Occidental.

But in Dumaguete, I was just an observer. My ultimate goal when I started in Journalism was to be an individual delegate of NCR in the NSPC.

It was during my third year in Journalism that things started to go my favor.

During my 11th grade, I made my way through the District and Division contests and finally overcame the RSPC. I made it to the NCR’s Top 3 in editorial writing.

This was my passport to be an official competitor to the 2019 NSPC in Lingayen, Pangasinan. And indeed, my third time was a complete charm.

Against fifty other delegates from all over the archipelago, I was the 5th Best Editorial Writer and the 7th Best Column Writer of the Philippines. Words were truly not enough to describe the elation that I felt as I rushed towards the stage with my school paper advisor (SPA) Roseo T. Caburian, Jr. and our principal to receive the medals and certificates before the roaring crowd – finally fulfilling my ultimate goal after three straight years of waiting! 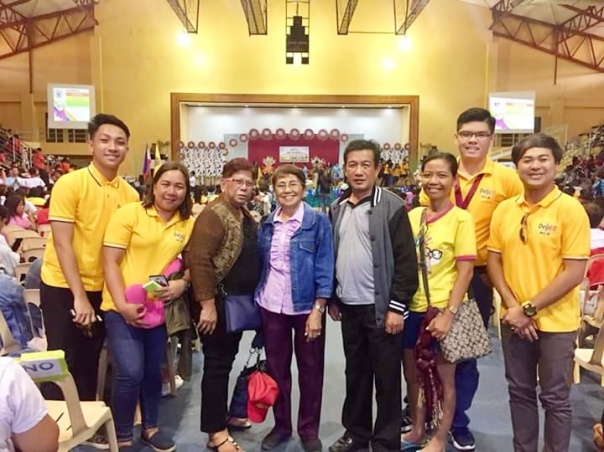 On my fourth and final year in campus journalism, fate was still generous enough to let me experience the NSPC vibe for the last time. I was the best news writer in NCR.

During this year’s NSPC, I was the 5th Best News Writer during the NSPC in Tuguegarao City, Cagayan.

This is a historic milestone for Balara High School because a three-time National winner came from a small public high school such as ours. 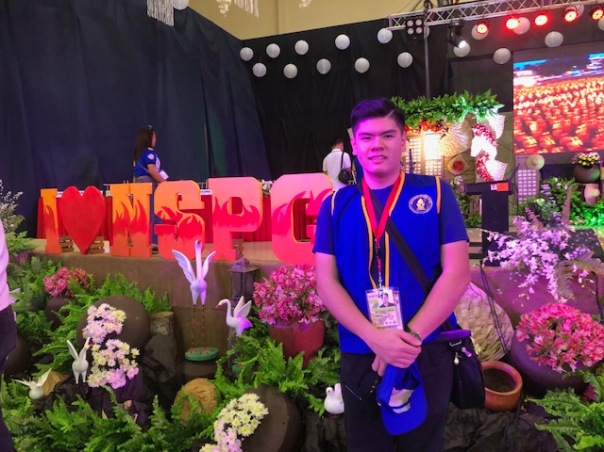 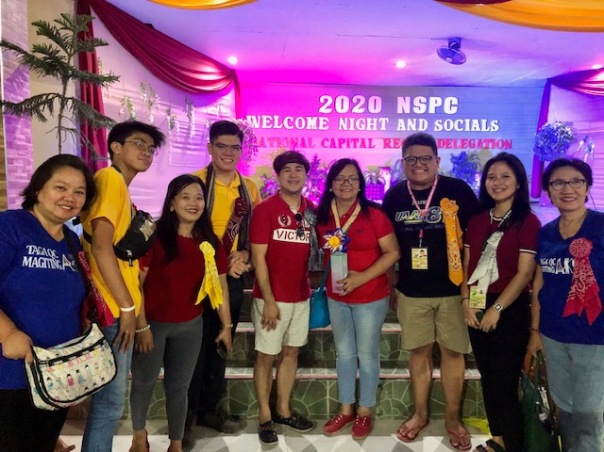 However, after all these exhilarating experiences, I always remember what my SPA said to us “be like a bamboo tree”.

Like any other story, my goal of qualifying and winning in the Olympics of Campus Journalism wasn’t achieved in a couple of days, weeks or months. It took me almost three straight years to finally attain the title of being a NSPC qualifier and winner – just like a bamboo tree.

A bamboo tree requires absolute nurturing from a farmer for it to grow: adequate water, fertile soil and sufficient sunlight. My experience was never different with a bamboo tree.

I received guidance from our school paper adviser, Sir Caburian. My Saturdays, Sundays and even all of my summer vacations were devoted in preparation for the journalism competitions.

Despite the constant nurturing, my first attempts resulted in failure. However, after three straight years, I witnessed the fruits of our patience, hard work and perseverance.

There was also this quote about wheat that my advisor never fails to say to us whenever we win: “Habang nagbubunga ng gintong butil, lalong yumuyuko at humahalik sa lupa.”

Indeed, winning helps us to practice our humility.

As I end my chapter in high school campus journalism, I will pass on the virtues that bamboo
trees and wheat plants exemplify. I will help my younger colleagues flourish in the field of campus journalism.

Dave Andrew S. Martinez is a graduating student of Balara High School. He has served as the editor-in-chief of the school’s official English and Filipinopublications (The Filters & Ang Agos) for three school years. His journey in campus journalism prospered when he became a three-time medalist in the National Schools Press Conference. Dave is now entering the college life in Ateneo De Manila University; taking a break in campus journalism, but his passion for seeking veracity remains ablaze.