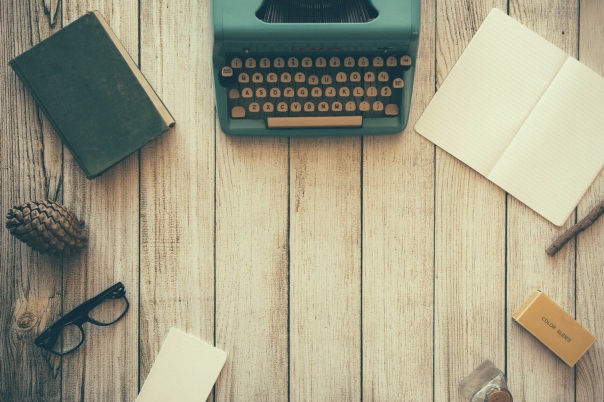 One of the core principles of journalism is to be the watchdog of authority figures, especially the government. It aims to provide transparency and break the walls between power and the people. Shenanigans, propaganda, and all that — trust the media to find that out.

Given this, it is not surprising when a government official spits threats against the media. What is surprising, however, is when the government purposely shuts down media outlets.

That surprise happened 45 years ago back in 1972. And who knows? It may happen all over again this time.

As a matter of fact, the case against Rappler might be the kick-starter.

Time and again, one is usually safest when conforming to the rules of the government. No one will bother if one just bows down to the leaders of the state. Rappler is known for its scrutiny and investigative reporting when it comes to President Duterte’s movements; but who would have thought that the repercussions would come this far?

This is a systematic suppression of press freedom. Suppressive and systematic. The grounds in revoking Rappler’s license are all legal. They have committed violations. But there is the thought that there may be an ulterior motive why out of all media outlets, it really has to be Rappler— a social news network that is known for its reports against President Duterte’s war on drugs, a media outlet that was featured as “biased” multiple times by a famous blogger who is now a government official. Rappler is the favorite recipient of bashes from Pro-Duterte netizens. What are the chances that Rappler is the chosen one? It is as if there was an intended search for a loophole, resulting in an actual discovery that there is.

I remember the comment my former blockmate (who is now a senior high school teacher) left at my shared social media post regarding the issue. She said that Rappler still violated the law and even the 1987 Constitution, making them liable for sanction. It is true, Rappler is no saint at all and they are far from being the victim here; but if we will count the violations of the Constitution, it seems the PNP will own the crown as the suspects in the killings of drug offenders without due process? Maybe justice is indeed selective. Maybe punishment only applies to the critics of the government. Maybe the Constitution may be bent and leaned towards whoever favors the administration.

In the eyes of a Communication student like me, the Rappler case is a serious threat to press freedom, and it is tragic that not everyone is batting an eyelash. We may not be born yet during the Martial Rule, but we witnessed history through books and stories of people who actually fought during that bleak period. Some of us may have even been inspired by the bravery of the press back then, which led us in choosing this path. Quite disappointing how easy it is to neglect the freedom the same Filipinos bravely fought for decades ago.

Adding salt to the open wound, there is a proposed amendment for Article III, Section 4 of the Constitution which will imply that the fundamental law of the land shall only protect ”responsible” free speech. This begs the question: what is responsible free speech? What is the extent of responsible journalism? When one just supports whatever plans and laws the administration wants to be implemented? When one does not dare to criticize the government in any form?

What an all-too-familiar strategy. One day, we might find ourselves back in the ’70s, and I wish Rappler and other media outlets would come and tell us all: “See? I told you so.”

But that does not have to happen. We cannot let that happen. Not again. Not in this era. Not in the next ones.

Serina Joyce Duque is a 3rd year AB Communication student from the University of the East (UE) – Caloocan. She is an academic scholar and also serves as the Secretary General of the UE Association of Communication Students.